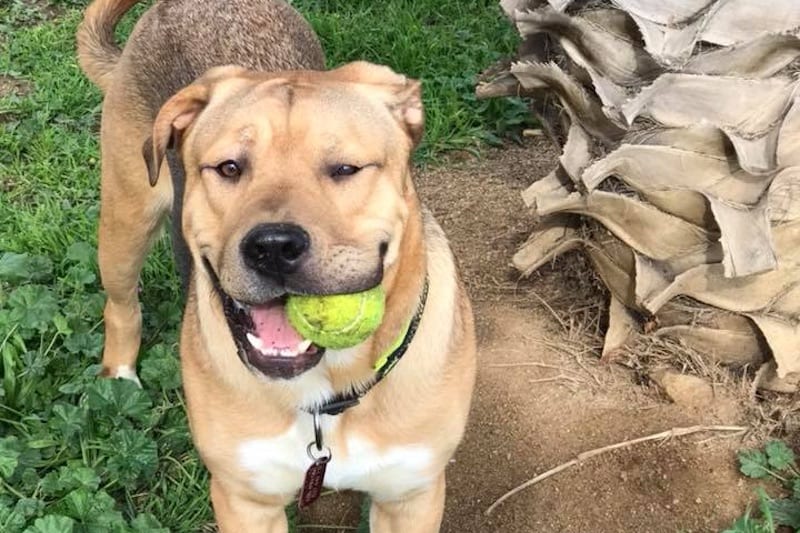 If you have a dog breed that’s considered “dangerous”, just any pet insurance won’t do. You need dangerous dog insurance. Find out what it is!

Before starting this article, let me make very clear that I love all dogs and that these are government regulations and this article doesn’t reflect in any way, my vision on different breeds of dogs

I am the owner of a mixed breed dog of a potentially dangerous type. When I got my lovely dog from the shelter, he was only 2 month old and had a serious eye infection. The shelter told us that the dog would need an eye operation immediately in order to safe it’s eye, but that they didn’t have the means to do so. We adpoted the dog that same day, brought it instantly to the vet and had it operated succesfully. Ever since, it’s the most thankfull dog on earth. We have another dog at home and two children, but we’ve never feared for anyones safety. Having said that, we do have a special PPP liability insurance, he does wear a muzzle in public places and we’re carefull when young children are around.

Since 1999 the Spanish government has started to define these breeds with the actual law Real Decreto 287/2002. Not only do they indicate that these breeds will need a liability insurance and  that these dogs are forced to always wear a muzzle in public. The government states in Anexus I of Real Decreto 287/2002, that these rules also apply for mixed breeds of potentially dangerous dogs. They even go as far as saying that dogs with the following aspects, might be considered potentially dangerous:

If you’re the owner of a dog that meets these descriptions, you should get a correct liability insurance for potentially dangerous dogs with a minimal coverage of 120.000 euro. I have my insurance with Caser Seguros included in the home insurance as an extra option. The costs are only 25 euros per dog a year. You should carry a copy of this insurance with you at all times when walking your dog, in case the police should ask for it.

You should also get a special license that allows you to own a potentially dangerous dog and carry this license with you when walking the dog. This license has to be renewed every 5 years.

You’re not allowed to use an extendable strap with these types of dogs.

You’re not allowed to walk two potentially dangerous dogs at the same time. So, now that we know exactly which dogs are considered potentially dangerous and how to act. Not complying with these rules can lead to high fines or even a death sentence for your dog, so please take them seriously. And for the rest, make sure you raise them well so they won’t be really dangerous!